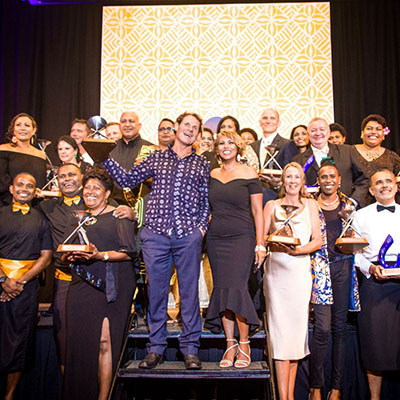 ANZ renews as Naming Rights Sponsor for the 2022 FETA 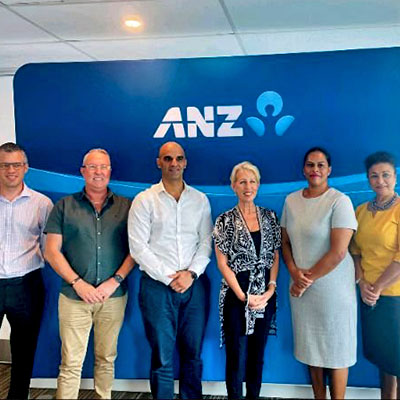 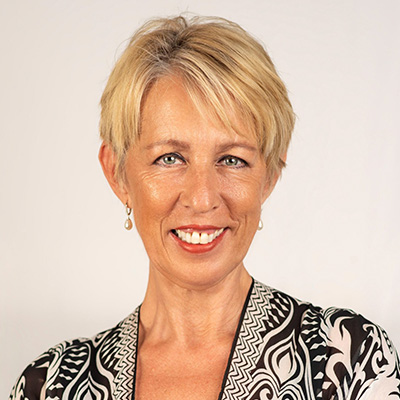 Nadi, 25 May 2022 – Debra Sadranu is the new and first-ever female chair to be appointed to the Fiji Excellence in Tourism Awards (FETA) – Board of Trustees in its 31-year history. The committee met in Nadi today for the first time this year and made the exciting announcement.